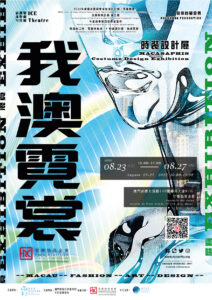 The Rui Cunha Foundation opens on Tuesday, August 23 at 11:00am, the Costume Design Exhibition “Macasaphis”, a theatre costume display by designer Memphis Ng (Ng Chi Wai), who is a member of the Frost Ice Snow Creative Experimental Theater, a company that has shown in the past its creative works at FRC Gallery. The display will not have an official ceremony and can be visited over the course of only one week.

On display there will be five innovative costumes, based on four ideas depicted from Macau’s images and colors. The event is a preview of the Stand-Up Comedy “Macasaphis”, scheduled for next September 24th at Macau Tower, an experimental theater play that will bring four actors and a presenter on stage, for whom the costumes were created.

The project is inspired by the theme of “Macau” and the costumes were designed as means to transport the audience through the evolution from the small fishing village to the prosperity of today’s territory, through the young local artists exploration of the city where they grew up. Therefore, artist Memphis Ng identified four unique elements of Macau: the map changes, the presence of Chinese and Portuguese languages, the street architecture and the local festivities and holidays.

The coming performance will be divided into four parts, whose themes will be shared by the artists with the audience, as a talk-show that explores such topics of local reality. «Clothes are an expression of oneself. Wearing the four major features of Macau is also an expression of identity and pride, as the costumes outline the city’s development trajectory, seeing the changes in the landscape and the emotions of young people towards their present environment”, reads the company’s intentions manifest.

Memphis Ng graduated in Fashion Design and Pattern Making from Shanghai University – Paris International Institute of Fashion & Art, in 2021, and she has worked as a costume designer and wardrobe assistant for several theatrical performances. Memphis was awarded 1st place in the Environmental Protection Fashion Design Competition of the Macao Institute of Tourism Studies, she was 2nd runner-up in the 15th Macao Youth Fashion Technology Competition, organized by the Macao Productivity and Technology Transfer Center, and she was ranked 2nd in the Fashion Technology Competition at the 16th Macau Youth Fashion by the Macau Productivity and Technology Transfer Center. 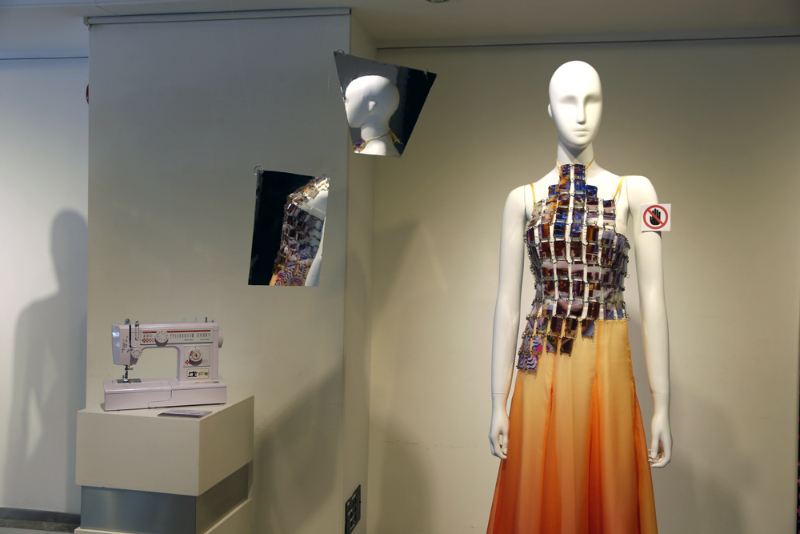 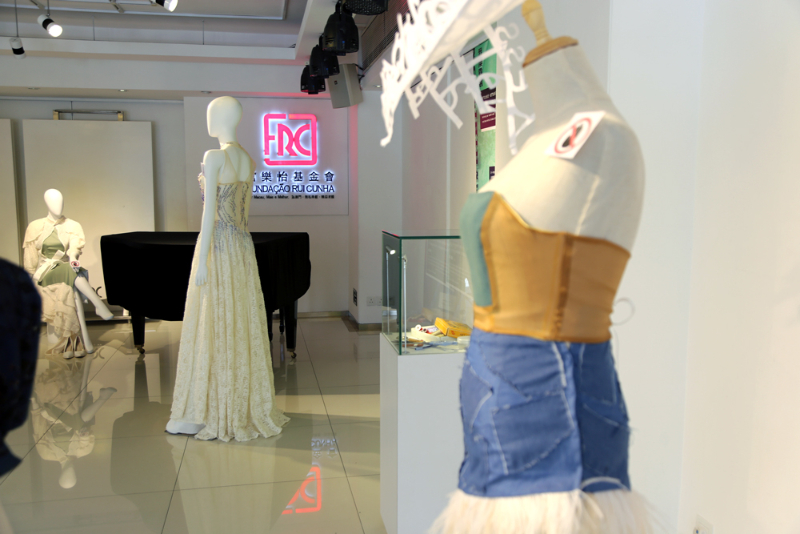 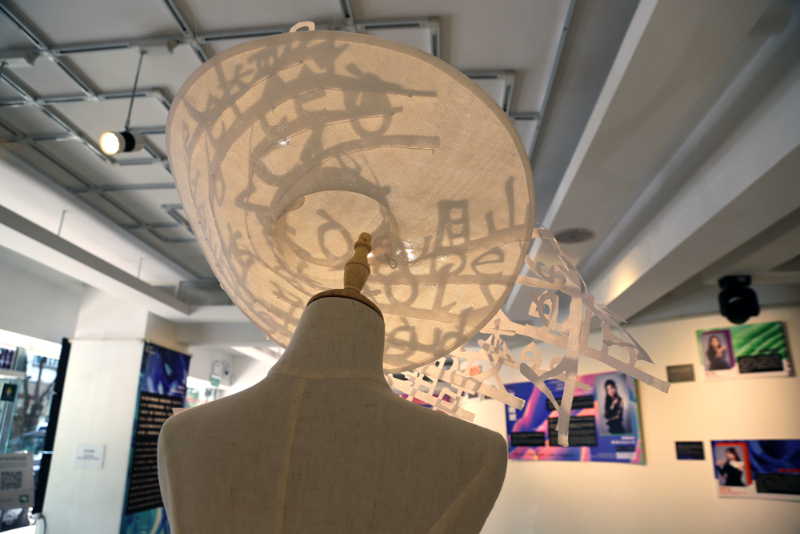 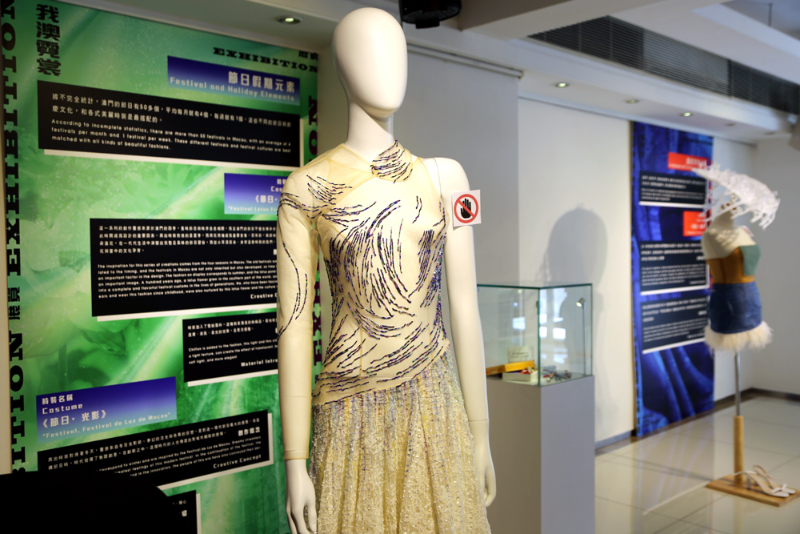 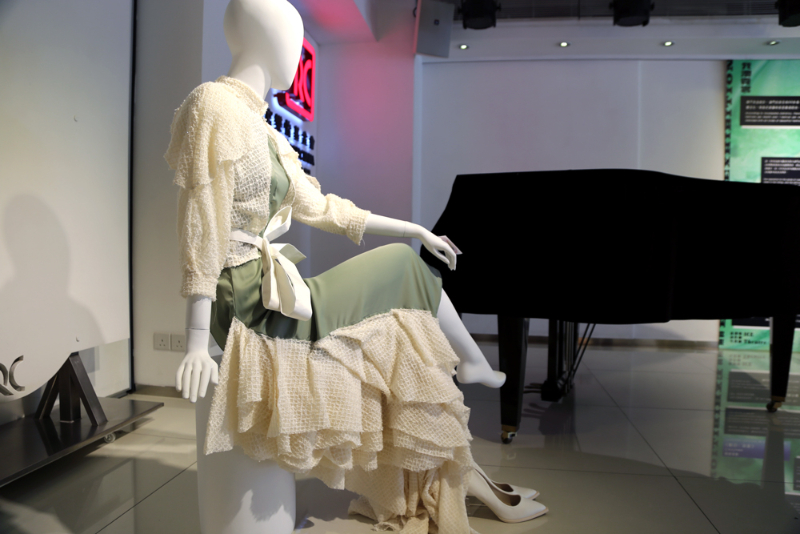 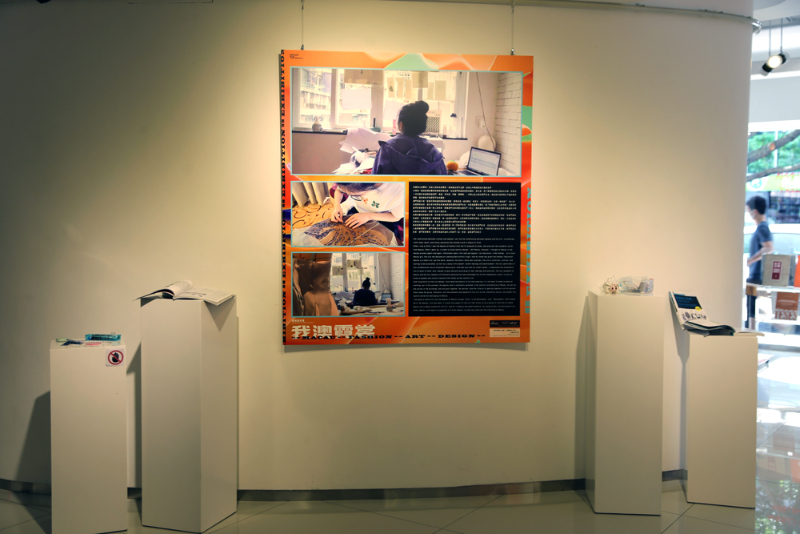 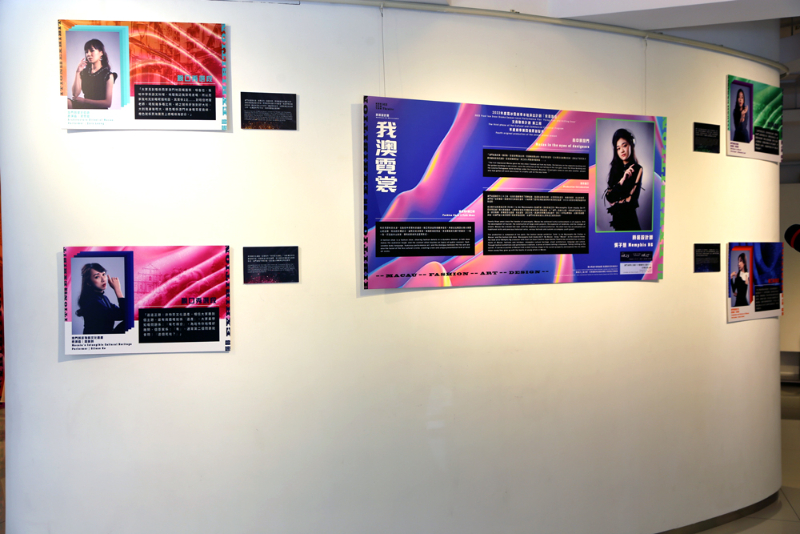 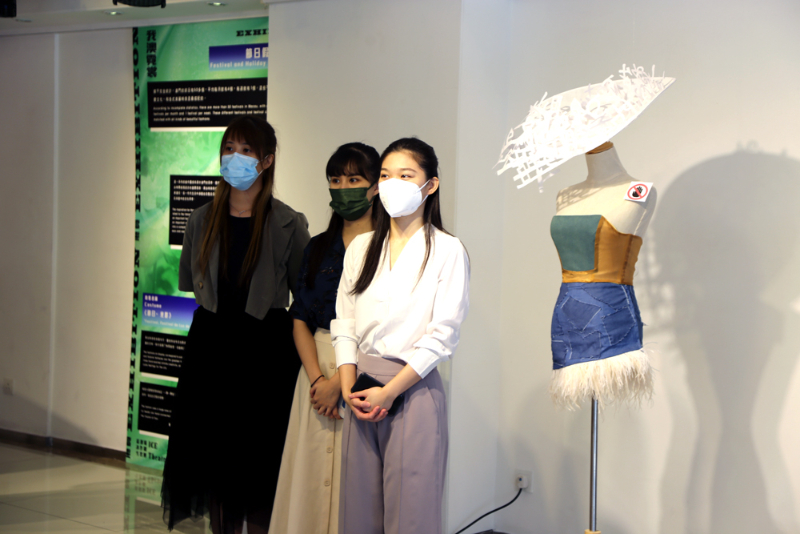 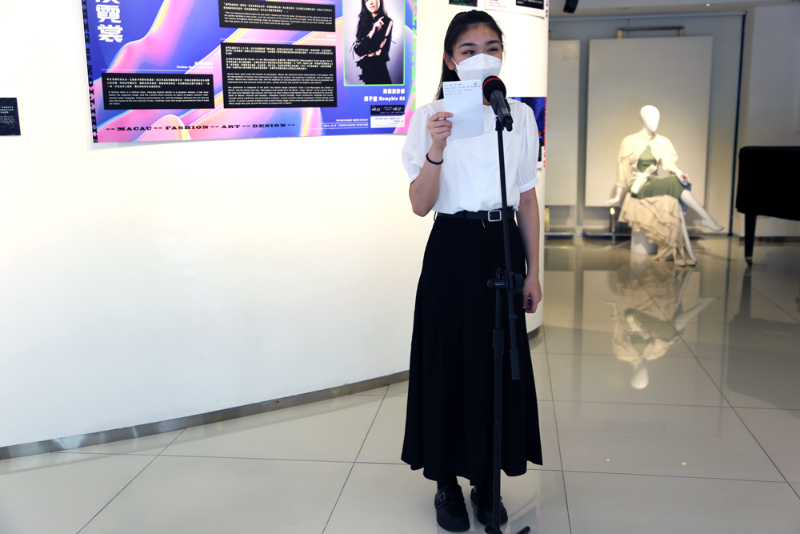 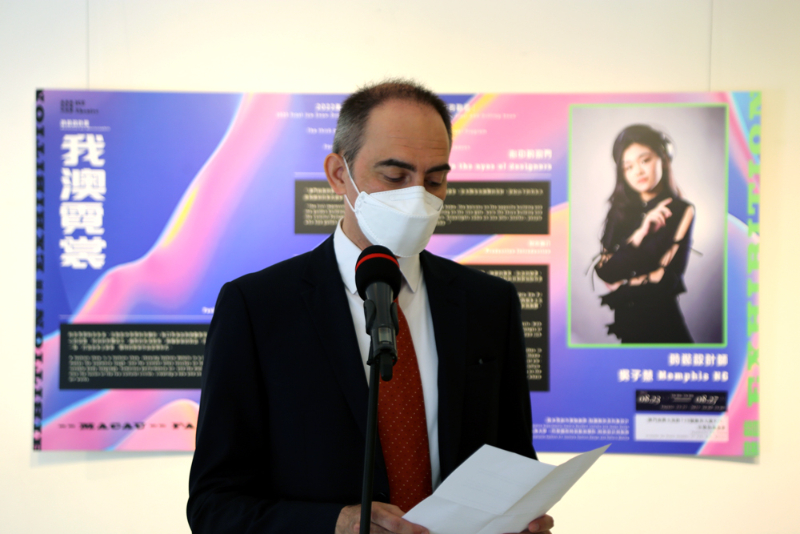 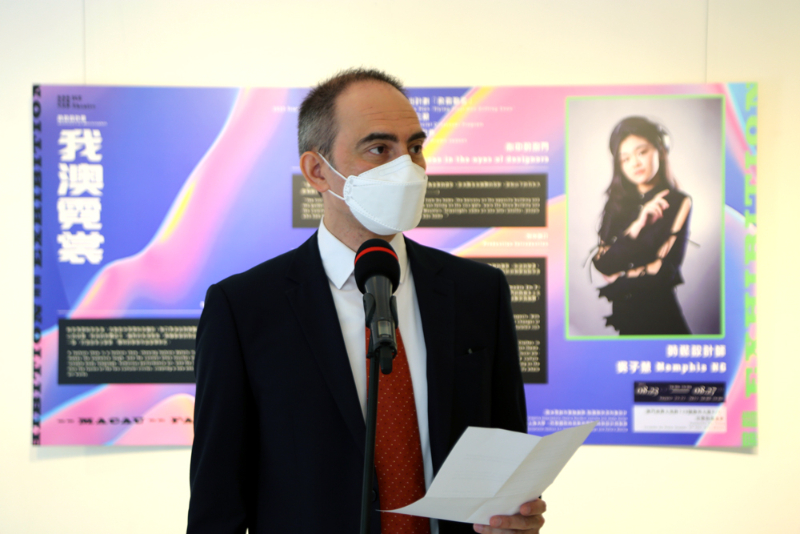 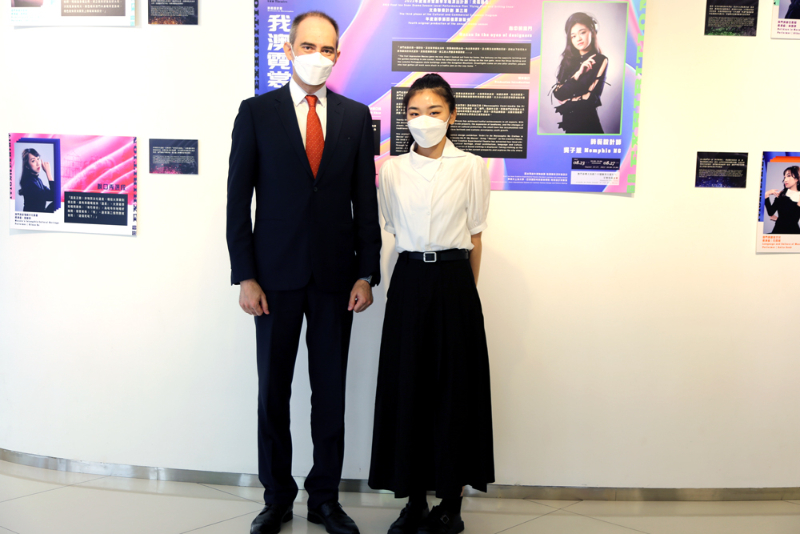 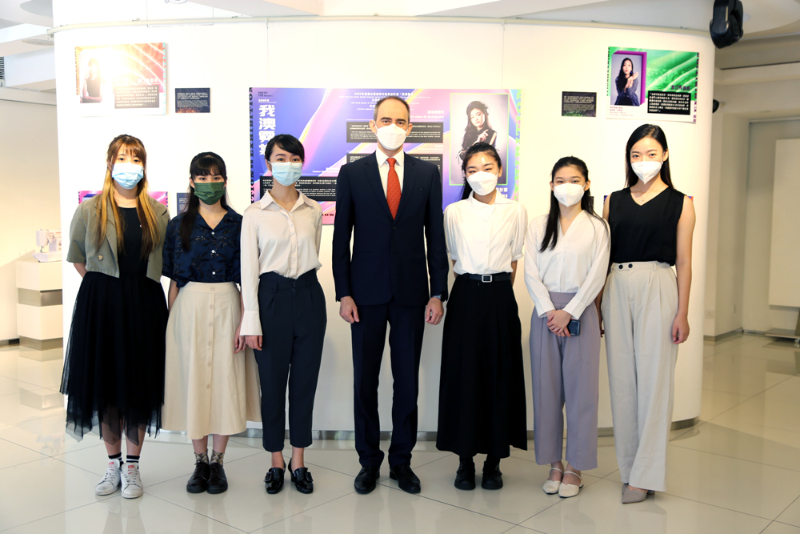 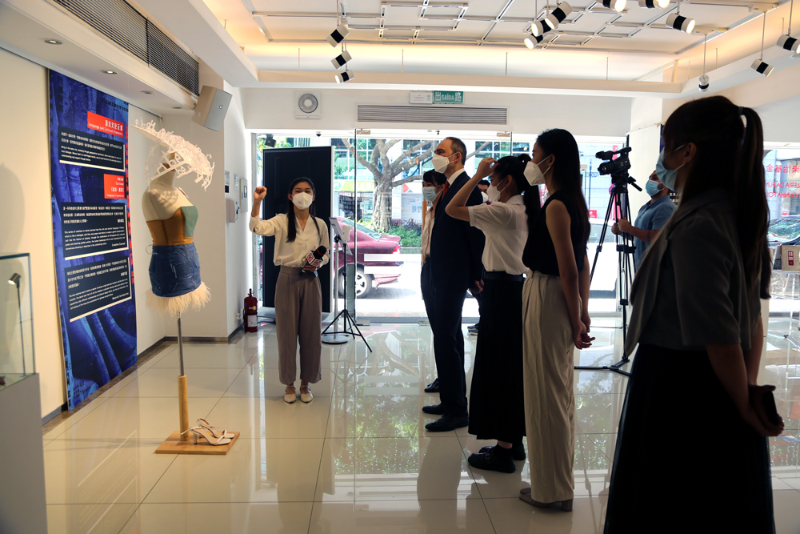 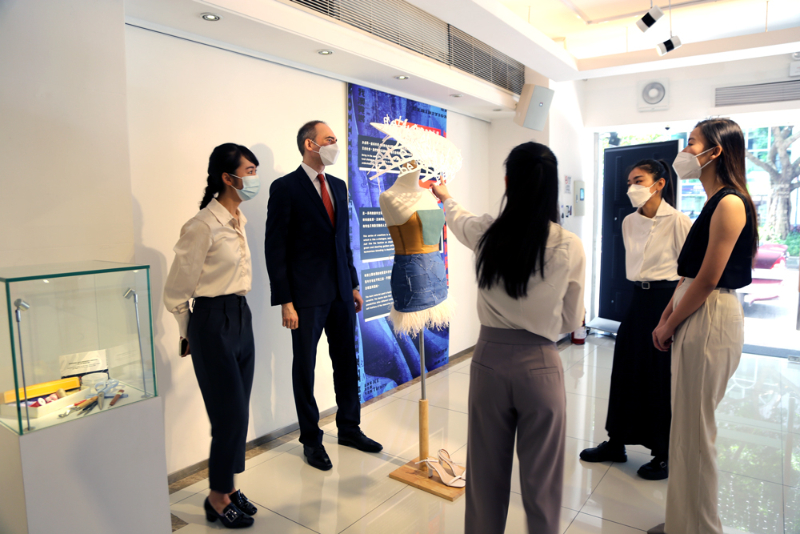 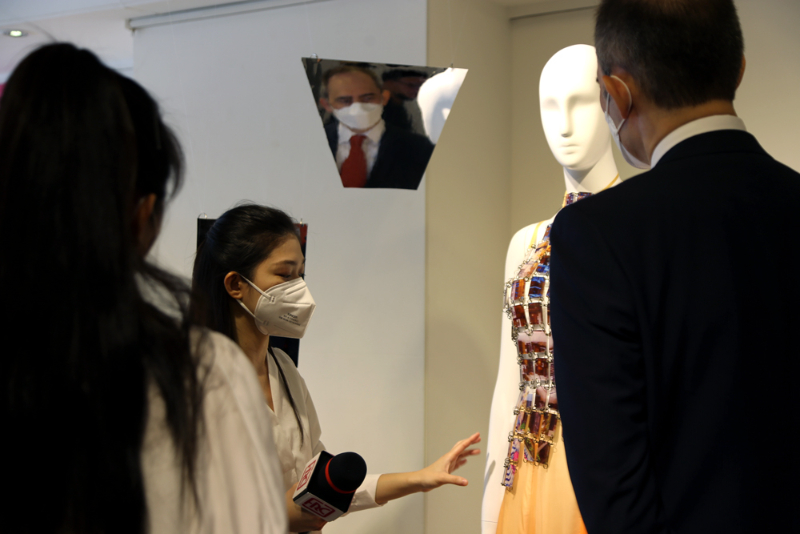 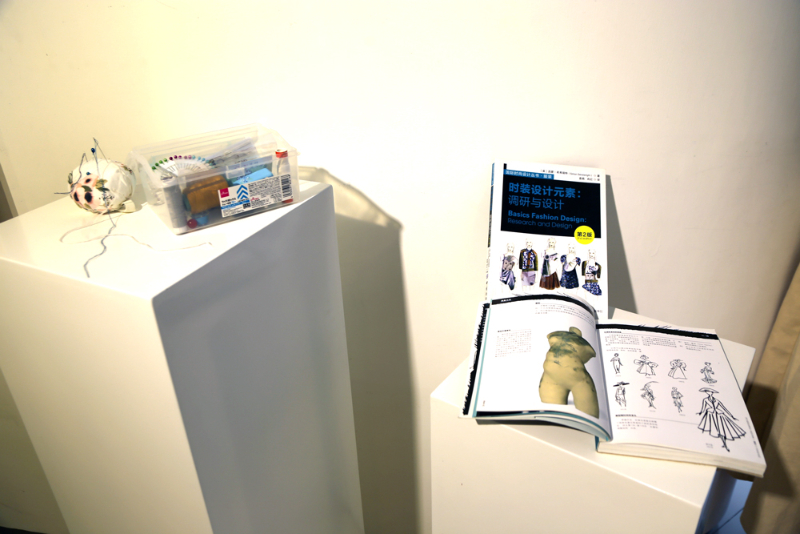 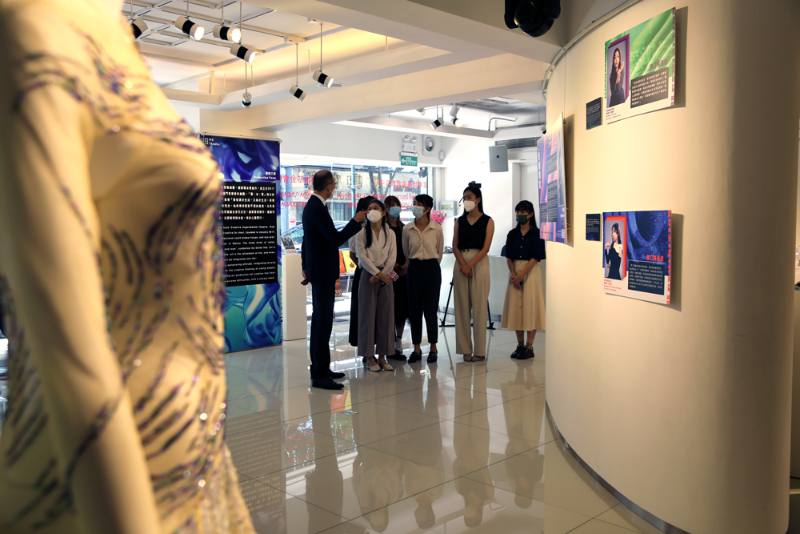 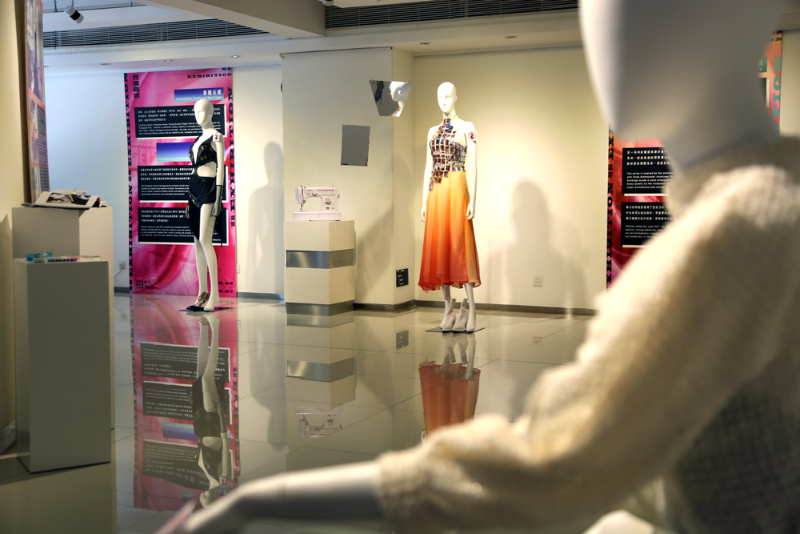