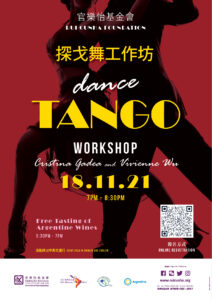 The Rui Cunha Foundation opens the Gallery doors on Thursday evening, November 18th at 7:00 pm, to anyone interested in participating on a Tango Workshop for beginners, as part of the 2021 Latin American Cultural Festival, co organized by the Macau Association for the Promotion of Exchange between Asia-Pacific and Latin America (MAPEAL) and by the respective General Consulates.

The production of the event again invites the local population to come and try some dance steps, after the success registered in previous editions. The initiative will be conducted by Cristina Gadea and Vivienne Wu, experienced instructors of Tango, who promise to teach the basics of this traditional dance that emerged in 1850 in La Plata River Basin, which borders Argentina and Uruguay.

Before the dance class, starting at 6:30pm there will be a free tasting of Argentinian wines, sponsored by the Consulate General of Argentina in Hong Kong.

Acknowledged by UNESCO in 2009 as Intangible Cultural Heritage of Humanity, Tango erupted in the mid-nineteenth century in South America, on the poor neighborhoods of Buenos Aires and Montevideo. Sensual and emotional, Tango mixes the drama, the passion, the sexuality and the aggressiveness from the bandoneón’s notes and the proximity of the dancing pair. It descends from African slaves and European emigrants, combining influences and rhythms of many origins – from waltz to polka, from candomblé to milonga – that were present in the bustle of ports and were part of the lives of brothels, bars, taverns and inns.

Registration is free and must be made directly through the platform: https://docs.google.com/forms/d/e/1FAIpQLSdPpUebYb4-q2vXE0kz3ZOPgpJCAWEVni2BROtAJWr3ZbLaKg/viewform, up to a maximum of 30 people. 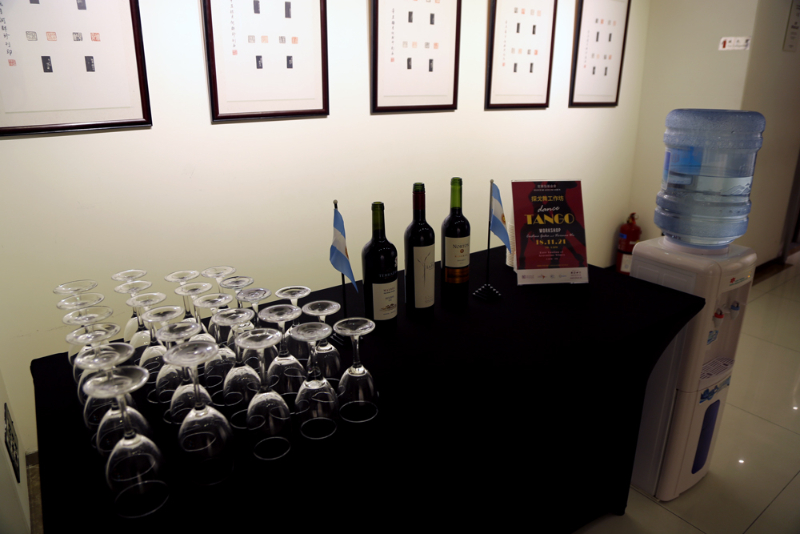 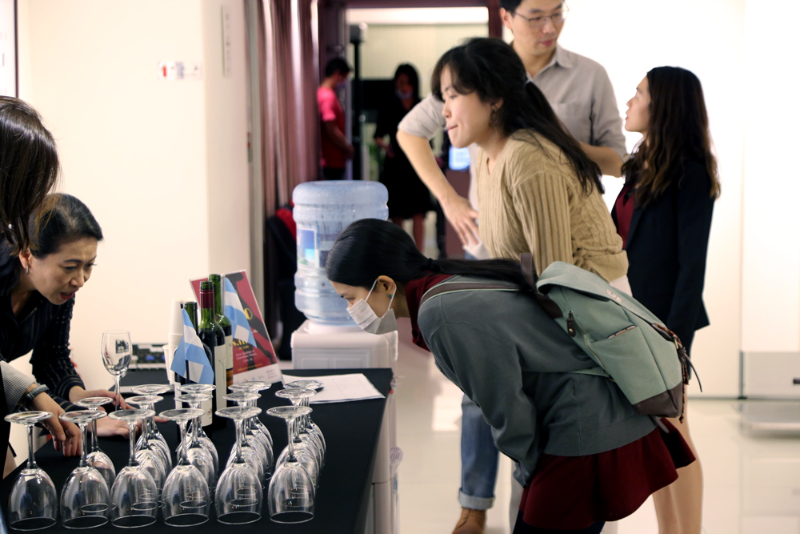 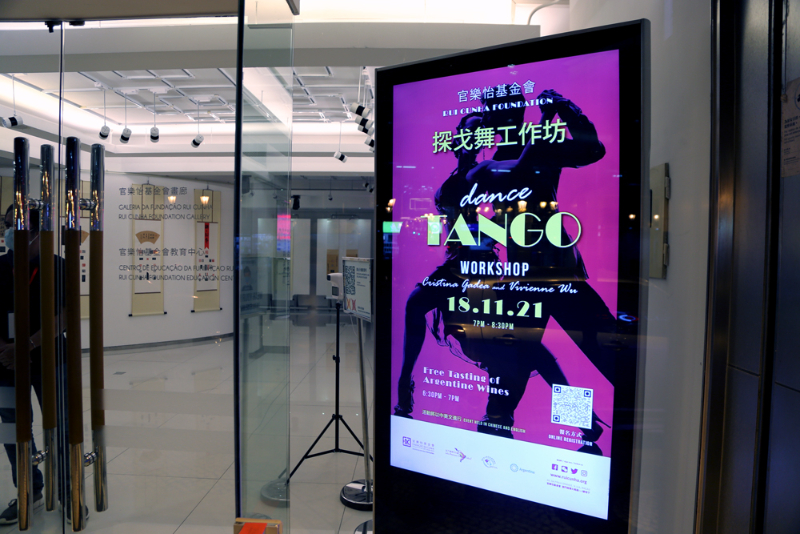 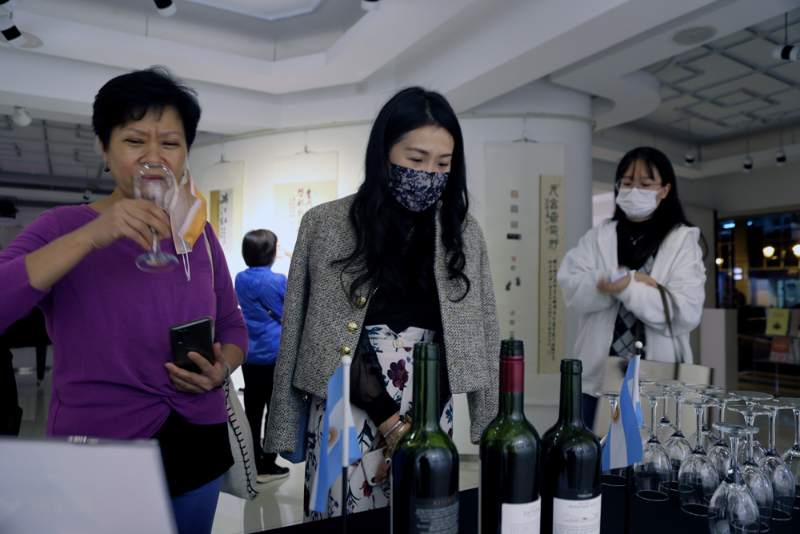 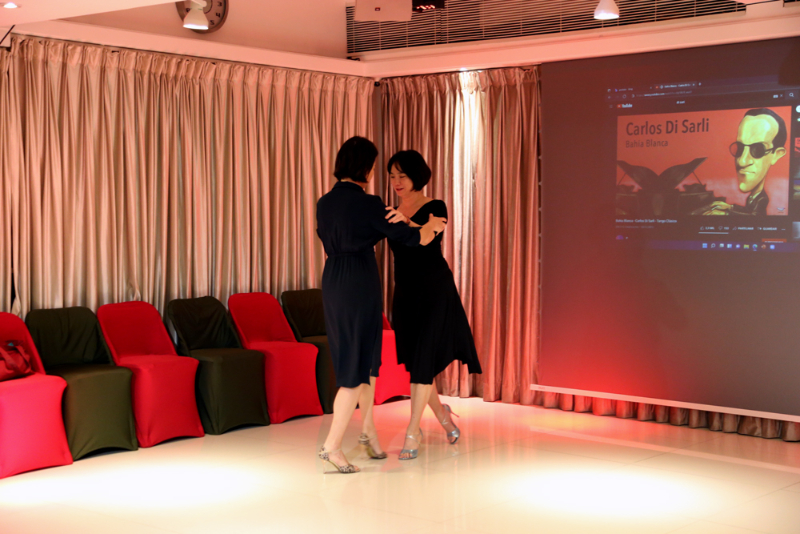 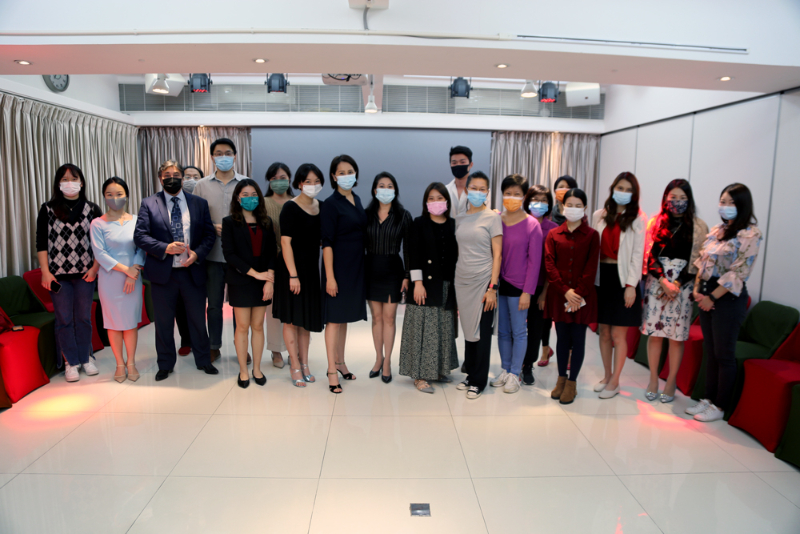 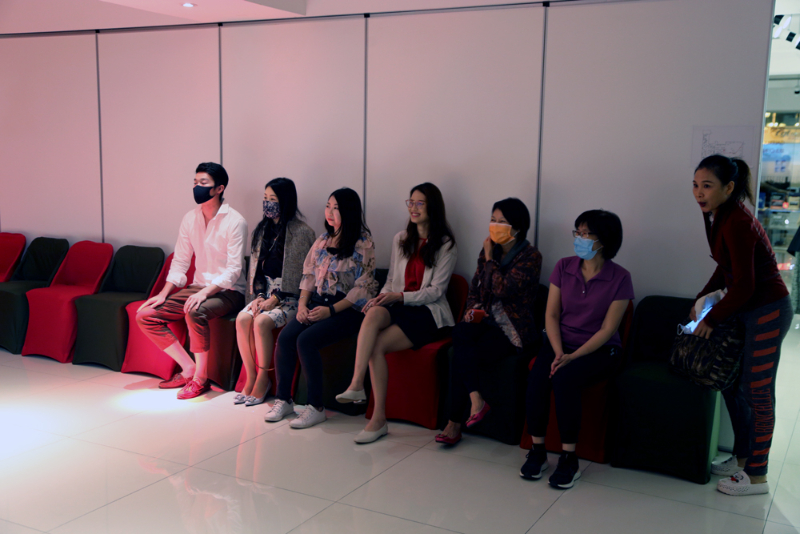 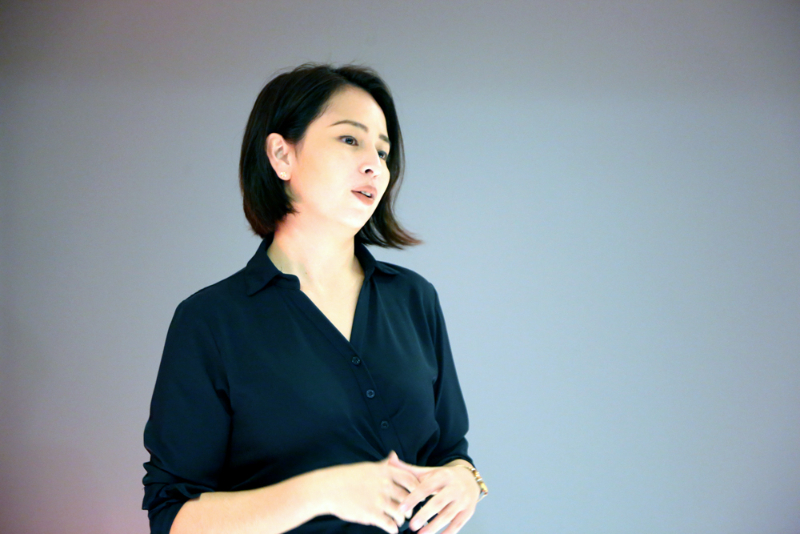 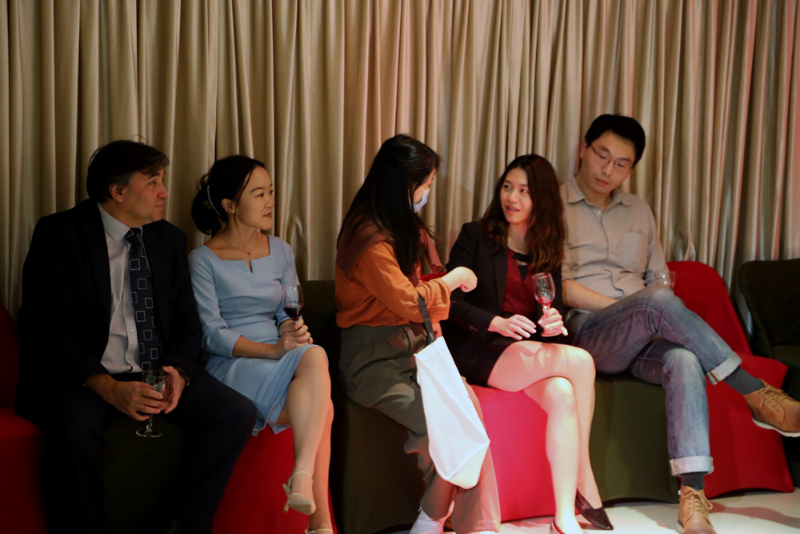 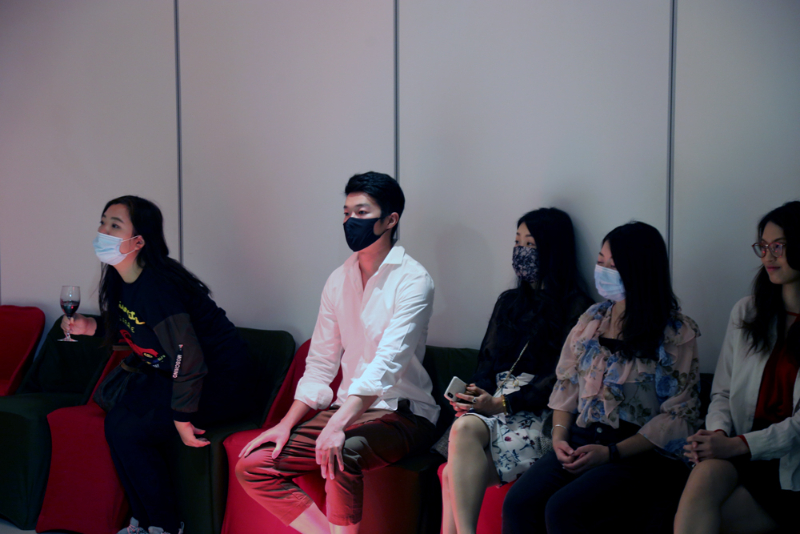 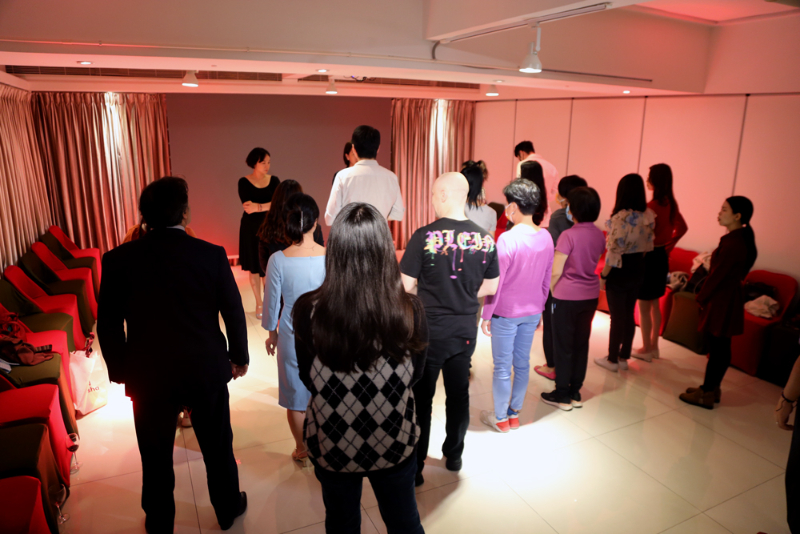 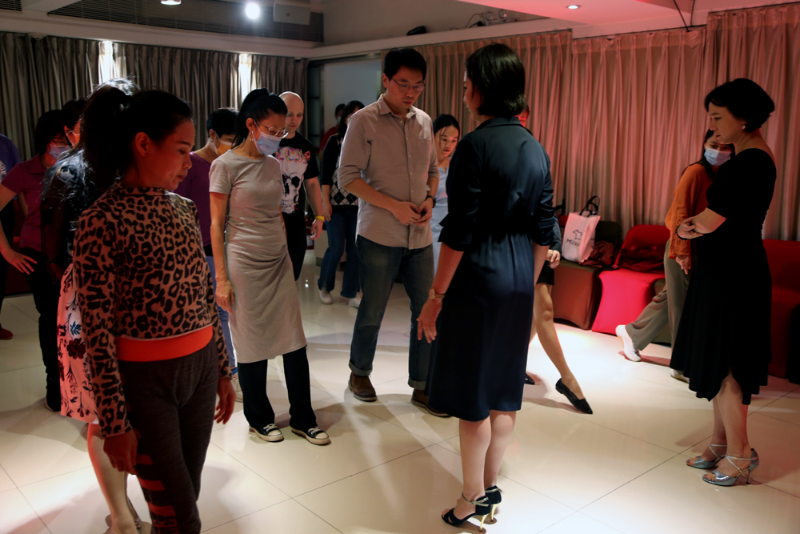 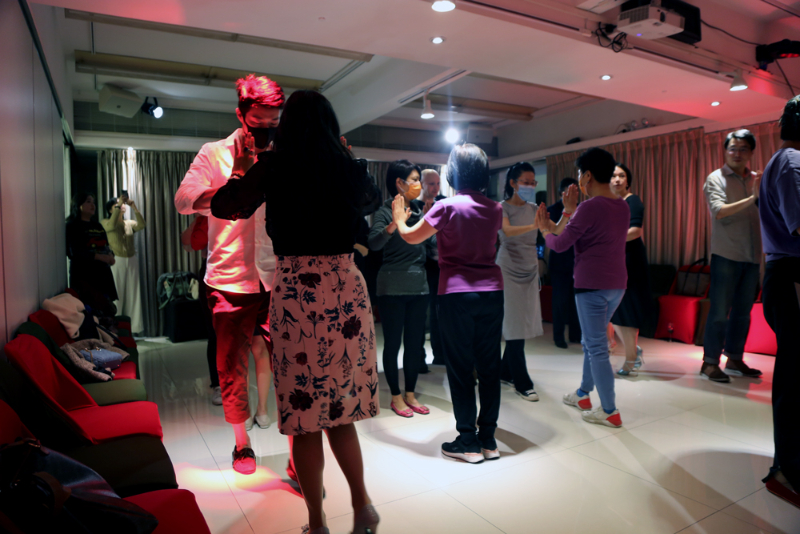 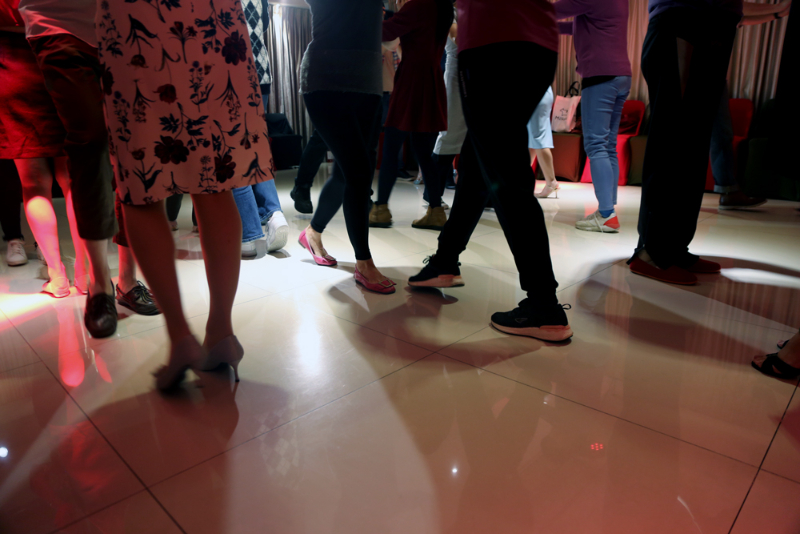 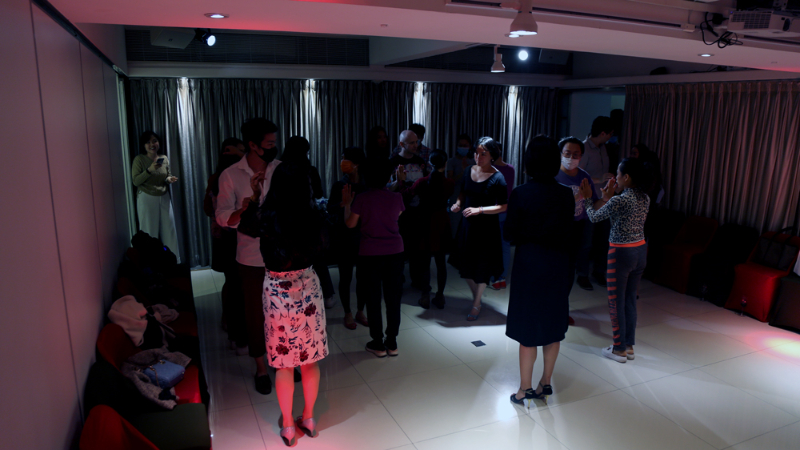 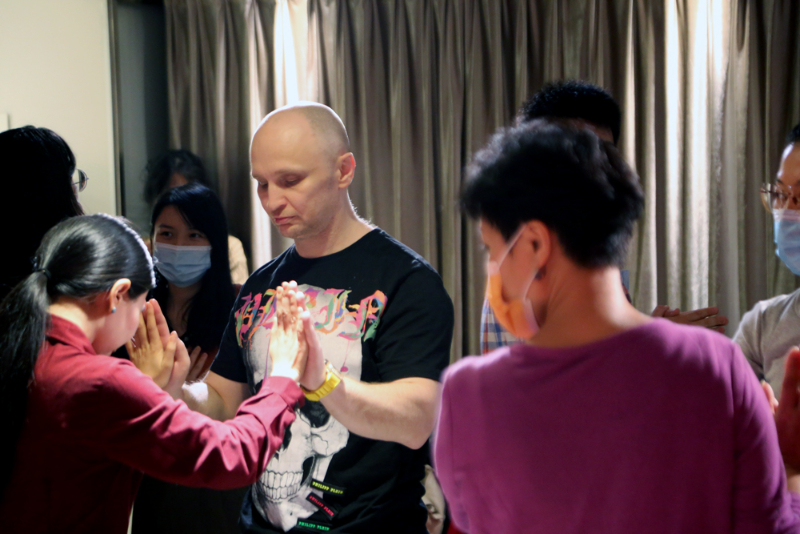 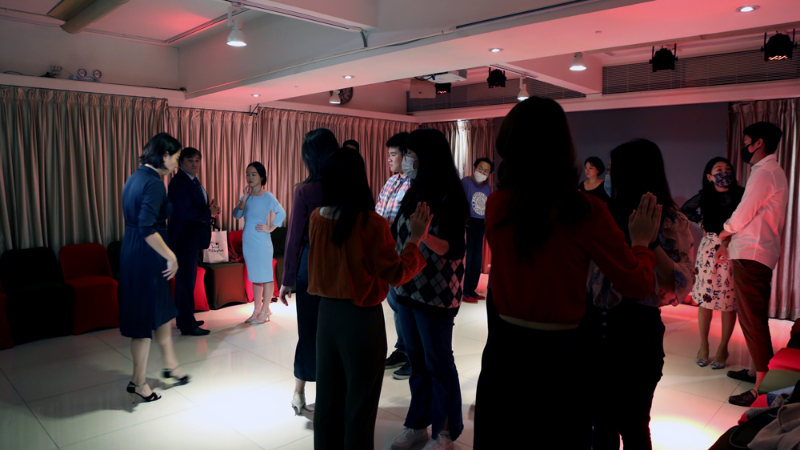 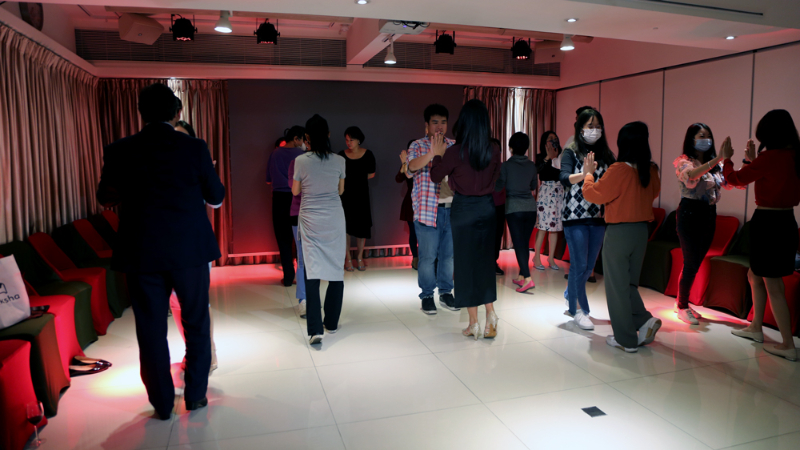 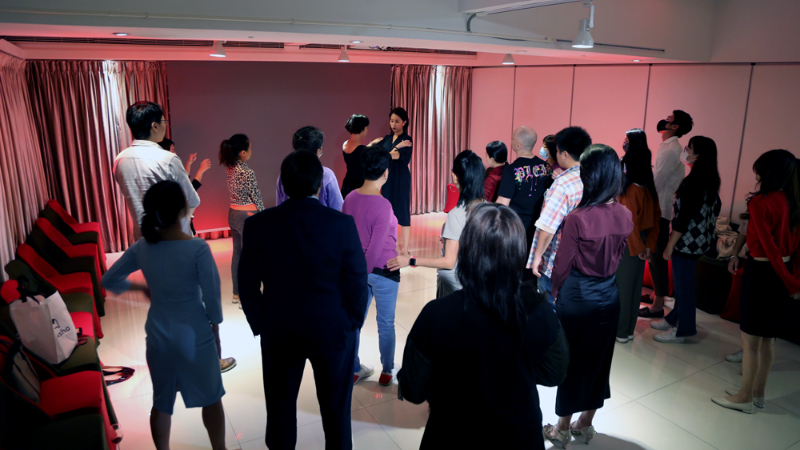 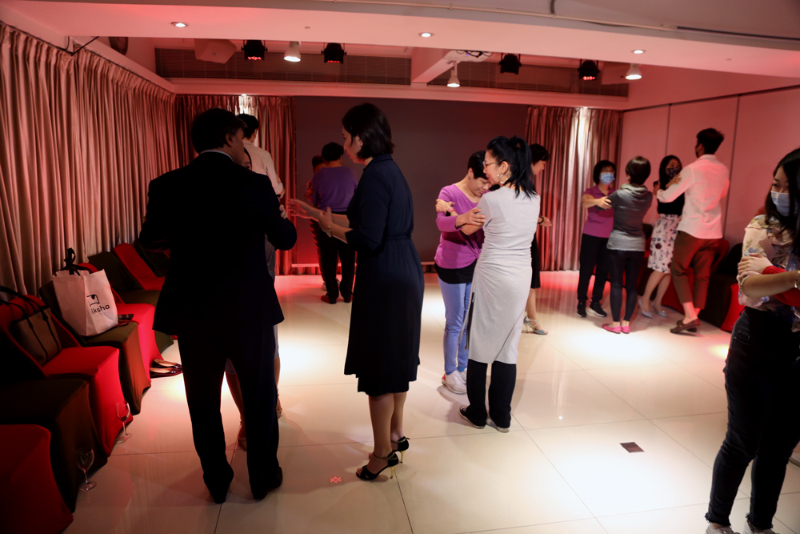 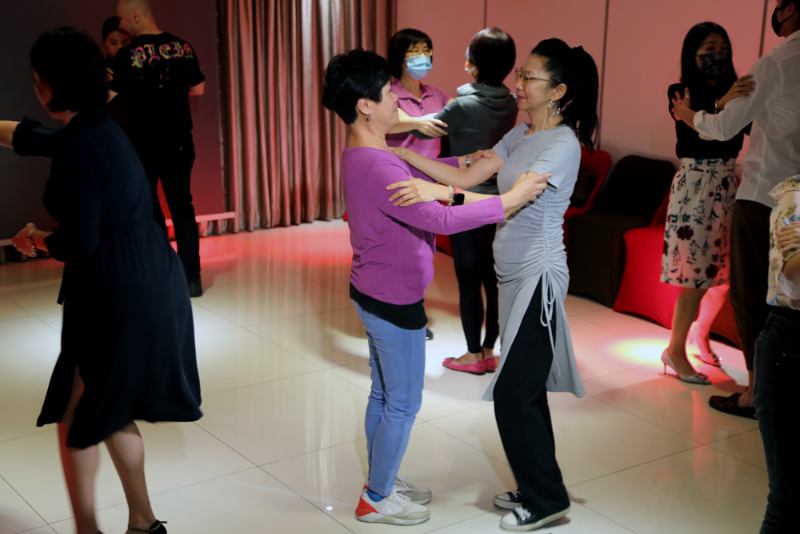 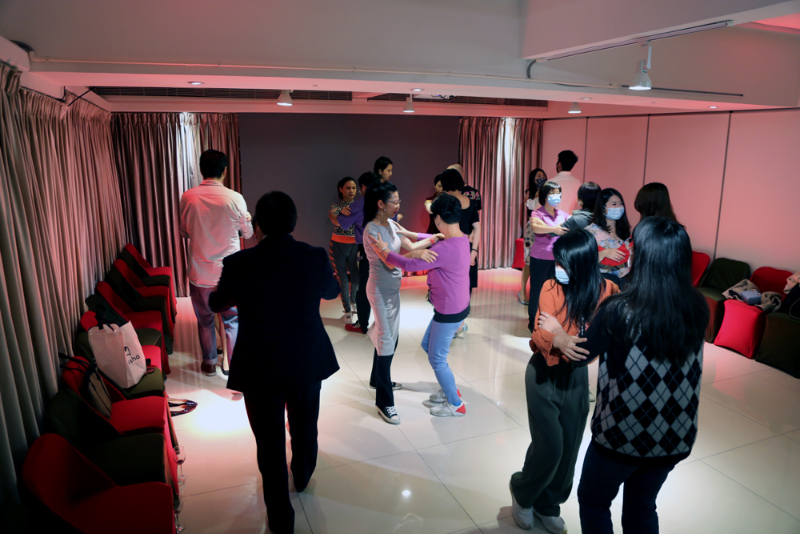 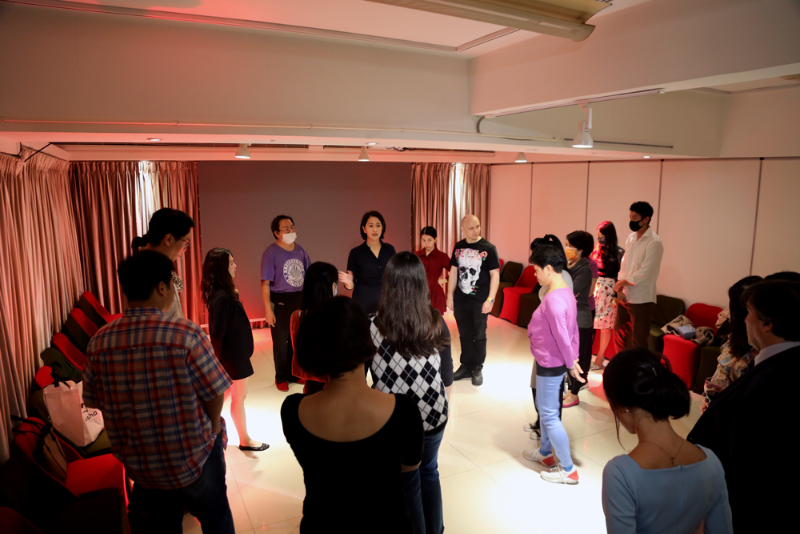 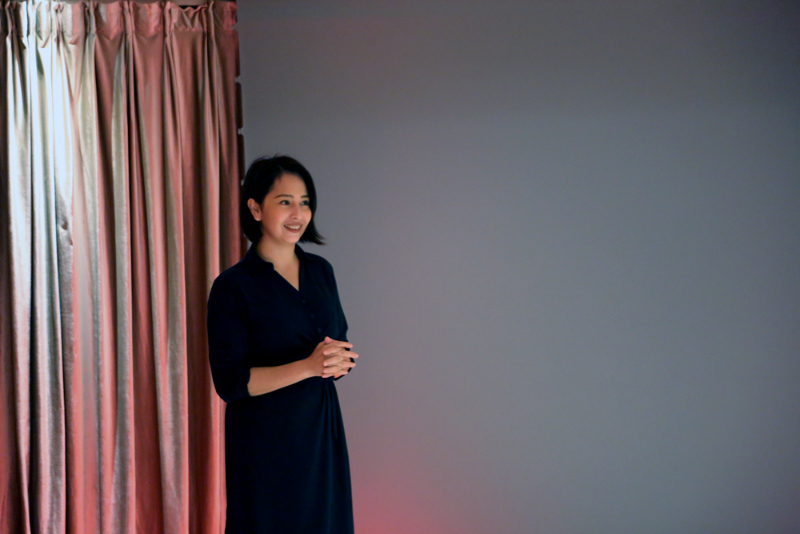 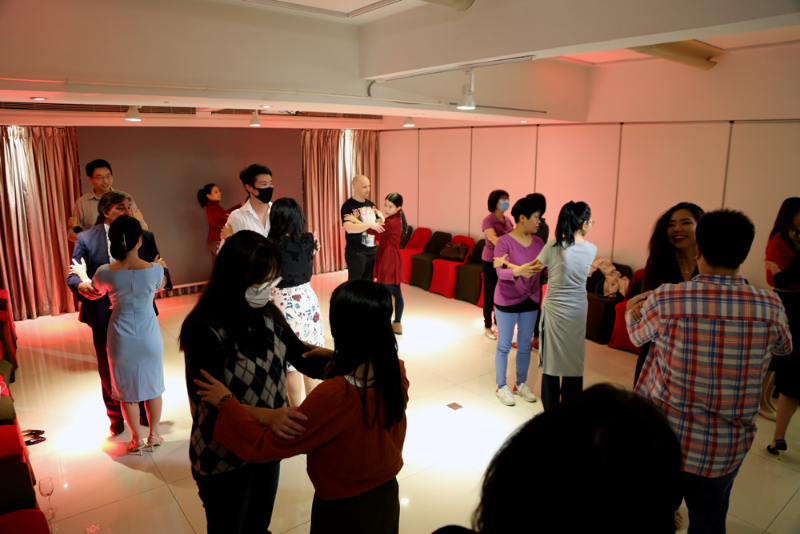 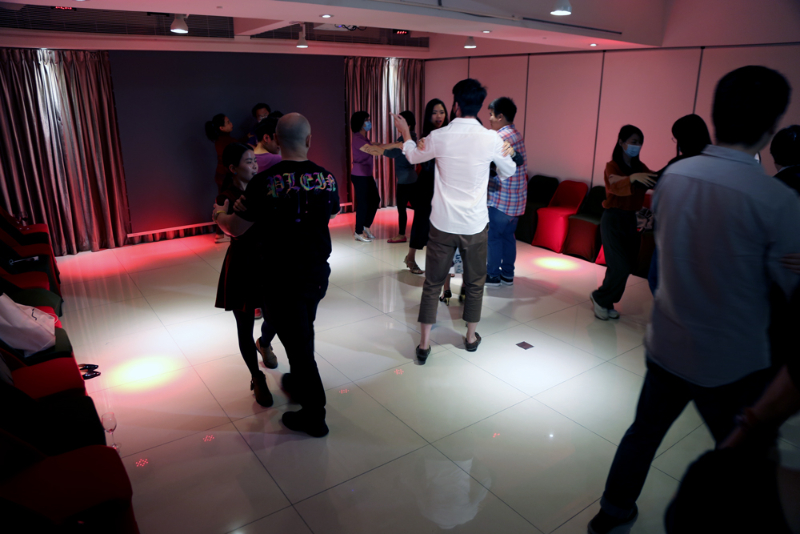 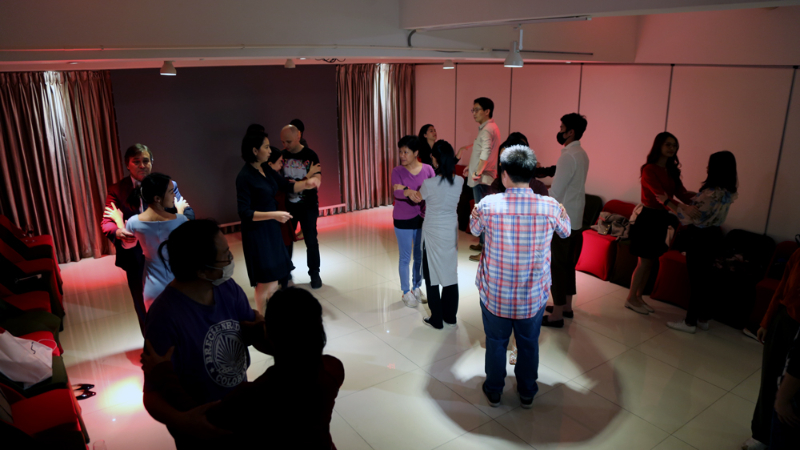